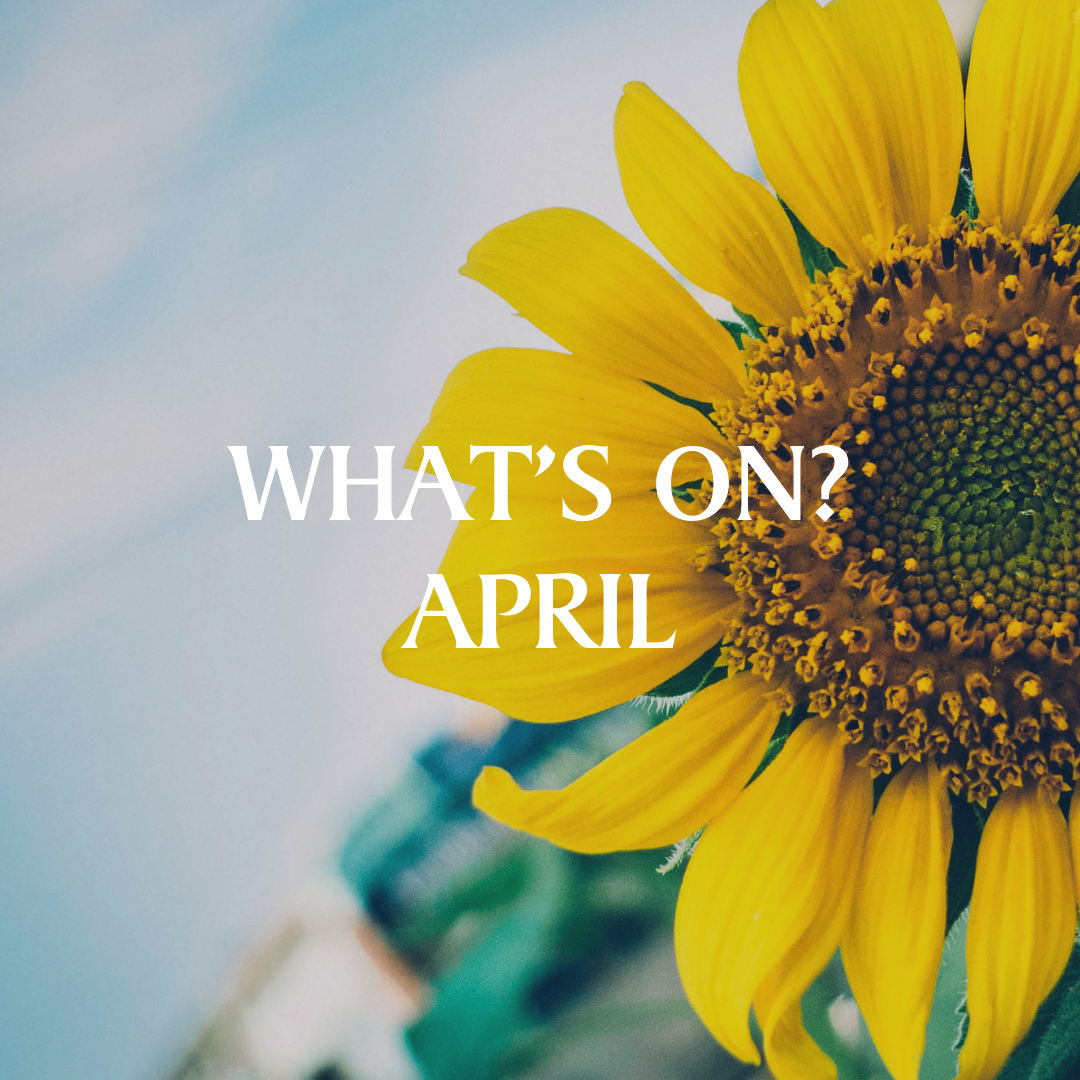 Our round-up of things to do in April at

Join Great BigHoo, Toodloo, Chickedy and Chick for a theatrical adventure at Trinity Theatre, as Twirlywoos Live comes to Tunbridge Wells (Wednesday 17th April). Expect mischief, music and plenty of surprises as they share the delight of discovery. With beautifully inventive puppetry, the show promises a cast full of all your favourite characters from the hit CBeebies series. This bright, carefully crafted show features laugh-out-loud child-centric humour which encourages preschoolers to think for themselves and gain confidence in their own perceptions of the world.

As well as their popular weekly drama workshops, Trinity Youth Theatre offer a range of one-off workshops for children and young people to develop new skills, and get involved in acting for stage and screen. Coming up, there’s a Stage Combat Workshop, for ages 13-19 (Wednesday 10th April) – led by a professionally qualified facilitator with experience in the industry, participants will acquire the skills to safely bring conflict to life on stage. They’ll learn to punch, kick and throw to create the perfect illusion: an action-packed fight sequence!

Movie in a Week also returns, running from Monday 8th – Friday 12th April. Heighten your behind-the-camera skills by joining Trinity Youth Theatre in the production of their next original short film. Guided by local film makers, get hands-on shooting and acting in an original movie. The week will include helpful hints on cinematography, acting, lighting, and editing. Perfect for any aspiring film maker!

A host of hotly anticipated biopics bring incredible true stories to the big screen, from Rosamund Pike’s celebrated turn as war correspondent Marie Colvin in A Private War (Tuesday 9th April), embarking on the most dangerous assignment of her career in the besieged Syrian city of Homs; to Felicity Jones as Ruth Bader Ginsburg in On the Basis of Sex (Sunday 14th April), when, early in her career, as a struggling attorney and new mother, she takes on a groundbreaking tax case, which would change the way the courts view gender discrimination. Plus, Kenneth Branagh directs and stars alongside Judi Dench and Ian McKellen in All Is True (Saturday 6th & Sunday 7th April), a poignant exploration of William Shakespeare in his retirement years, returning to Stratford, where he must face a troubled past and a neglected family.

Celebrate the comic genius of Tommy Cooper with Just Like That! (Friday 5th April). Over 30 years since his untimely passing, his surreal slapstick, classic routines and snappy one-liners continues to be rediscovered by old and new fans alike. This all-encapsulating show features John Hewer giving “a perfect illusion of time travel” (The Lost Review), and delivering “nuances both obvious and subtle” (TimeOut) as the man in the fez, continuing to wow audiences after sell-out success at London’s Museum of Comedy and an extensive UK tour.

Also this month, the internationally acclaimed, Grammy-nominated vocalist Stacey Kent visits Trinity Theatre with her 5-piece band on Thursday 18th April, as she returns to the UK for a very select number of 2019 dates, featuring music from her latest release I Know I Dream. This beautiful collection of songs, includes American Standards, Bossa Nova classics, Chansons, as well as original songs and reprises of some of Stacey’s most-loved repertoire.