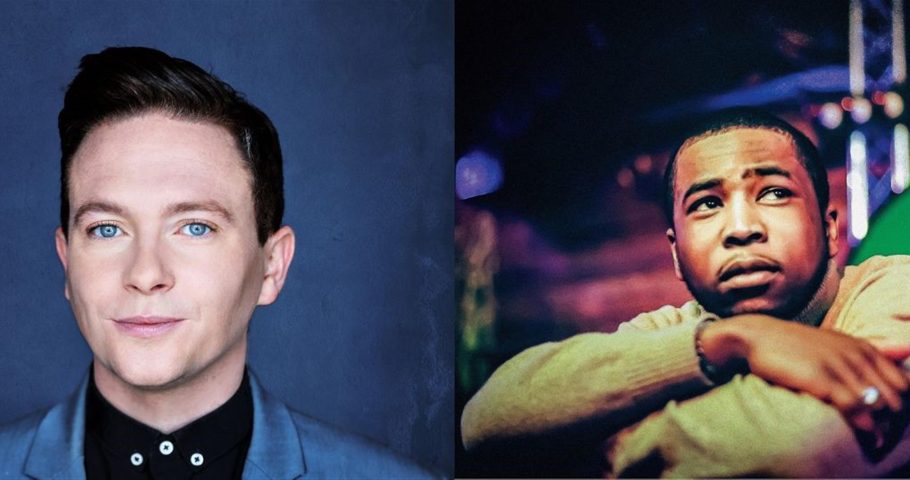 An exceptionally smart young man with something to say, Michael Odewale’s stand up covers everything from politics to pigeons. He began performing in 2014 whilst at university. As a result, he became a finalist in both the Chortle Student Comedy Award and the BBC New Comedy Award.

A fresh and unfiltered voice known for delivering sharp, slick and beautifully executed content, Odewale is taking the comedy world by storm. His debut show #BlackBearsMatter won Best Show at both the 2019 Leicester and Hastings Comedy Festivals and achieved critical acclaim at the Edinburgh Fringe 2019, earning him a nomination for Best Newcomer in the Dave Edinburgh Comedy Awards.

Most recently he has been seen on The Mash Report, Chris Ramsey’s Stand Up Central and The Stand Up Sketch Show, as well as his own mini-sketch show Comedians in Quarantine on Comedy Central.

The multi-award nominated star’s indecorous brand of gossipy humour has singled him out as one of the UK’s most sought-after talents for comedy and entertainment formats. This has lead to Stephen appearing on Live at the Apollo, Roast Battle and The Apprentice: You’re Fired. Over lockdown Stephen wrote and starred in his own mini-series Comedians in Quarantine: House Olympics for Comedy Central. Furthermore, he created a true-crime podcast with his lawyer boyfriend called Order in the Bedroom. As well as being a prominent talent on the UK comedy circuit, he has also supported the biggest names in stand-up, including Katherine Ryan, Jenny Eclair, Jason Manford, John Bishop and Sarah Millican.

He is also a proudly passionate ambassador of LGBTQ+ rights and representation within the media industry, as celebrated by leading publications including Attitude Magazine.