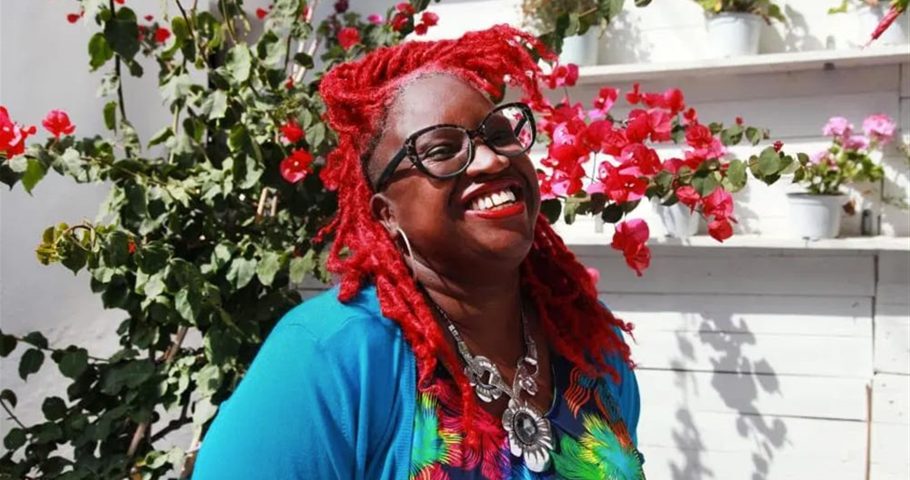 Ninia Benjamin is one of the UK’s funniest comedians and comperes, with a wealth of television, stage and live stand-up experience. She makes frequent appearances at the Edinburgh Festival, and has often been seen on our TV screens. Ninia’s TV breakthrough came as one third of BBC3’s Three Non-Blondes, which later transferred to BBC2 and BBC America before going to a second series, shown internationally. From this, her talents have been showcased across all the major UK channels in a variety of roles, as a presenter, studio guest, actress and reality TV star.

With an infectious sense of humour and effervescent screen presence, Ninia is a favourite guest and commentator on many popular discussion shows, as well as being a talented actor. Ninia is a regular headliner at all the top comedy venues across the UK. She has also spread her talents overseas and has enjoyed a successful run at the Cape Town Comedy Festival in South Africa, in addition to appearances at the Big Night of Comedy festival in Holland.

Her ebullient talent was most recently recognised by her peers when she was crowned Comedian’s Comedian Award Winner 2021 for Best Headliner.

Nick Helm: What Have We Become?

Good Luck To You, Leo Grande

Scott Pilgrim Vs The World