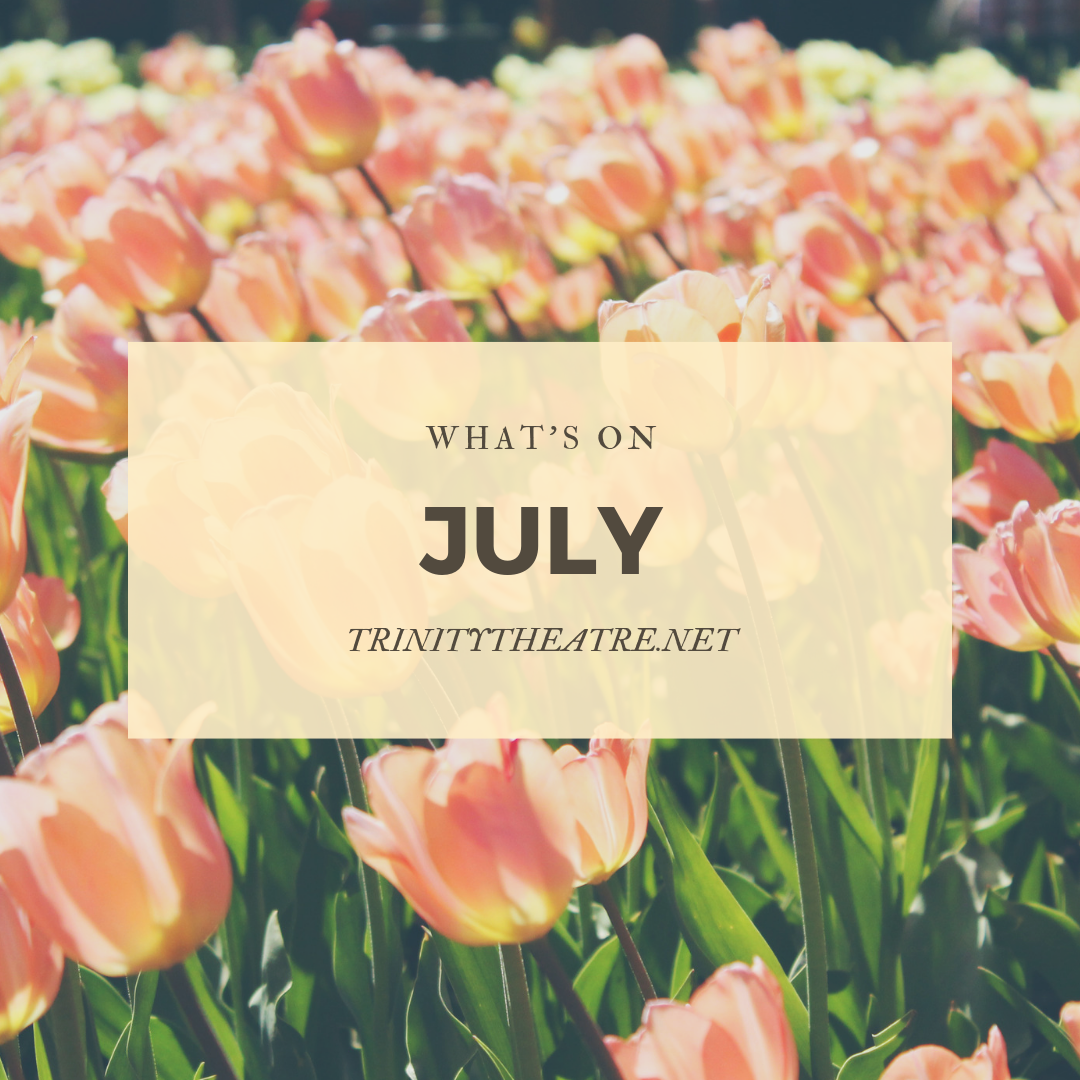 What’s On This July in Tunbridge Wells?

Our round-up of things to do in July & August at

This July, after tackling Les Misérables School Edition last summer, wowing sold-out audiences with a rich, vibrant production of this landmark musical epic, Trinity Youth Theatre return with Sweeney Todd School Edition. Featuring a full cast of young people, as well as a youth orchestra, and supported by Trinity Backstage Youth Theatre, catch this musical thriller Friday 9th August – Saturday 10th August. Sondheim’s iconic musical retells the story of Sweeney Todd, an unjustly exiled barber, seeking vengeance against the lecherous judge who framed him and ravaged his young wife. The road to revenge leads Todd to Mrs. Lovett, a resourceful proprietor of a failing pie shop, above which he opens a new barber practice. Mrs. Lovett’s luck sharply shifts when Todd’s thirst for blood inspires the integration of an ingredient into her meat pies that has the people of London lining up…

Get ready for a two-hour adventure into the world of Carole King, celebrating her fascinating musical journey and world-class songwriting.With a professional cast of leading vocalists and musicians, this concert-style revue show has audiences captivated from the very first note.The show features countless Carole King hits such as “You’ve Got A Friend”, “Beautiful” and “It Might As Well Rain Until September”, plus classic songs from The Drifters and Neil Sedaka – many of which were written by Carole King herself. Ignite your love for one of the greatest songwriters of our time, whose hits are still recognised and treasured by all ages today.

Le Vent du Nord, one of the leading names in Québecois folk music, visit Trinity on Thursday 1st August, combining a great stage presence with an energetic, dynamic flair. The group never fail to delight crowds with their glorious mix of fiddle and foot-tapping, guitar, accordion, piano, bass, hurdy-gurdy and five-part harmonies.  Catchy songs and tunes that will move any crowd, delivering a dynamic, uplifting evening of Canadian folk music.

ArtsBox Festival 2019 launches next month at Trinity Theatre, with a range of free and ticketed events for children, adults, artists, and enthusiasts. From a Churchyard Safari through Trinity Gardens with Dr Ian Beavis, discovering the smaller wildlife that often go unnoticed all around us, to a relaxed watercolour drop-in session led by local artist and tutor Julie King, or an evening of hilariously unpredictable improv comedy from A Pair of Four, there really is something for everyone in this eclectic offering.