‘There are two types of gothic in the 19th century, imitative gothic and creative gothic. Holy Trinity is an example of creative Gothic – Decimus Burton was no fool, and knew what he was doing.’ 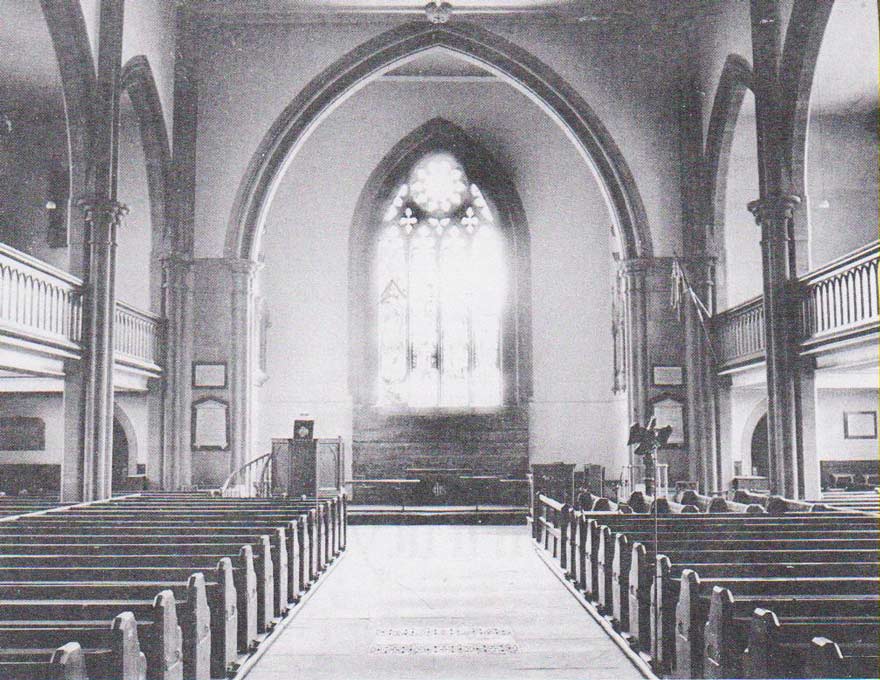 Trinity Theatre and Arts Centre is situated inside the historic Holy Trinity Church building in Tunbridge wells. The building was designed by the renowned Victorian architect Decimus Burton and is central to his architectural vision, which as Marc Girouard describes in his letter to Tunbridge Wells Council regarding the impending demolition of the building; ‘The civilized life, based on friendly, liveable-in houses grouped round public buildings that are not too large in scale, amid open spaces that bring the country into the town.’

From the very beginning, Trinity has been a community endeavour. The church came into being as a result of a residents’ application to the Church Commissioners Fund for new churches in 1818. Burton, who was already designing villas in Calverly Park agreed to design the building. £10,591 was raised for the construction of the building and local sandstone from Calverly quarry was used and Mr Barrett, a local builder, laid the first stone in 1827. 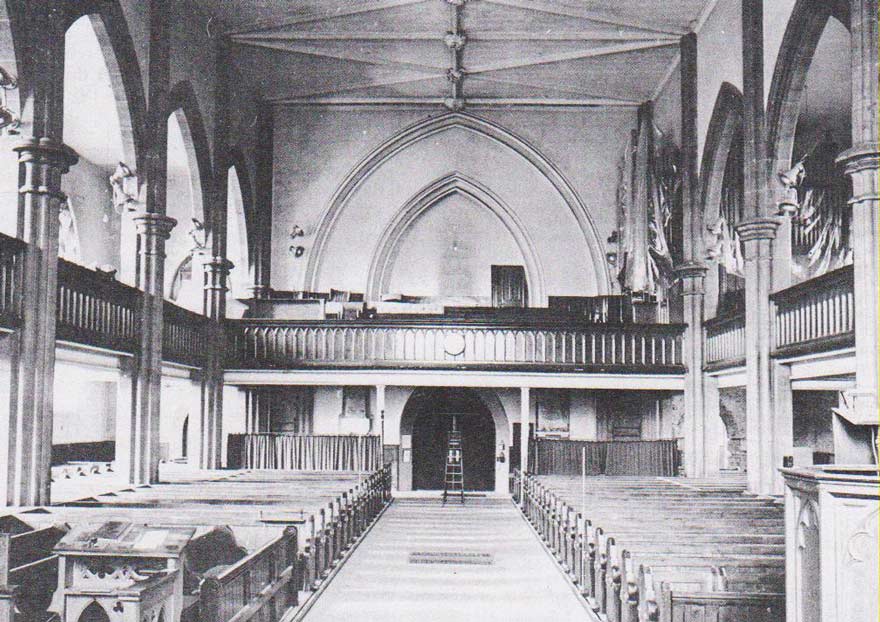 Holy Trinity Church’s most famous vicar, who is commemorated on the entrance of the building, Canon Edward Hoare was considered in his time to be the moral heart of the town. His sermons drew many from around the area and it was often commented that the building was overflowing with parishioners. There is a memorial to him on St John’s Road.

In 1974, when the Church Commissioners deemed the building ‘redundant to pastoral needs’, the church was left empty and once again it turned to the local community to make its feelings known. The Tunbridge Wells Civic Society raised a petition which led to the commissioners giving the Society one year to find an alternate public use for the building. The agreement was then made that the building would be a community and arts centre and in only 6 months £50,000 was raised in a campaign in which the public were asked to contribute. The lease was signed in January 1977.

Since then, the theatre has undergone several refurbishments and upgrades, and commits itself to conserving and sharing its heritage with the town and wider community.

Life may have paused for a short while, but Trinity has not stood still on its expanded activity plans during a particularly difficult and challenging twelve months. The much-loved Tunbridge Wells arts venue now looks forward to an exciting development for 2021 after securing its Stage 2 National Lottery Heritage Fund grant of £506,700. The newly awarded funds will allow development work to start on the new and engaging heritage space within its converted clocktower later this year, including a reworking of four floors ending with a 360-viewing platform.

“We are thrilled to support Trinity Theatre, a beloved community institution in Tunbridge Wells and a vibrant arts venue, in fulfilling its ambitions to create a clocktower space, improve heritage engagement by a wider group of people, as well as expand activity plans and income generation resources.

Thanks to National Lottery players, this Grade 2* listed building will provide a memorable, refreshed experience to the Kent community and be preserved for future generations.”

The project that previously gained funding from others, including a generous figure from Tunbridge Wells Borough Council, will also address a long-term backlog of repairs that will ensure the grade II* listed building will remain conserved for generations to come.

Following an extensive period of consultation over the last few years, gaining over 2,500 responses returned a strong desire for Trinity to share its magnificent history and tell its many stories of community commitment and rich artistic history.