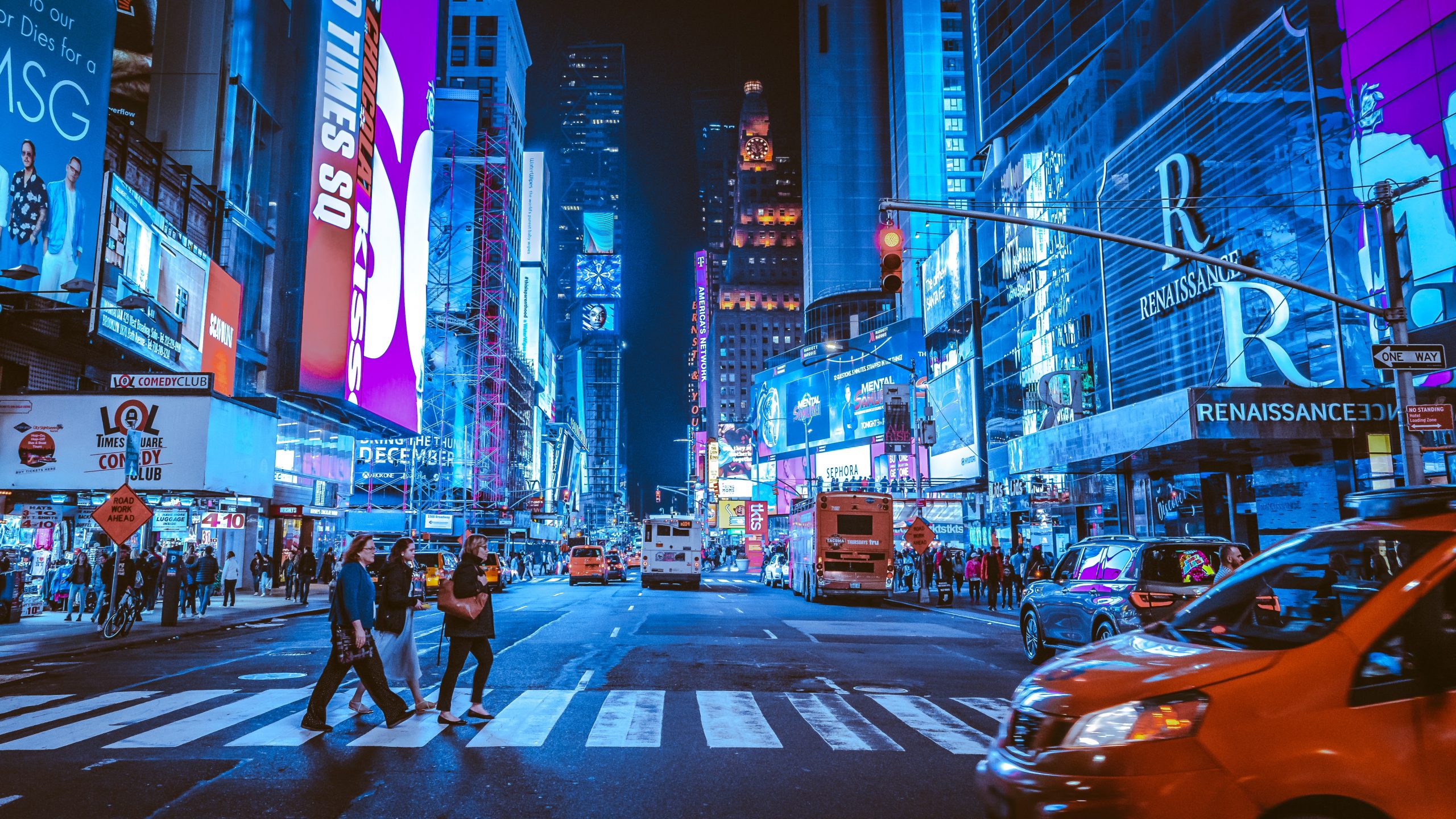 Behind the Scenes with Board Director, Tim Cook

Here at Trinity, we’ve grown a working ensemble to shout about, and we’re firm believers in having cast members that inspire and drive us.

As we move towards ‘the new normal’ we’re going behind the scenes to highlight a number of our incredible staff and volunteers.

What is your favourite aspect of volunteering as a board member for Trinity?

I love being involved with Trinity, as it’s a theatre that’s truly at the heart of the local community. I grew up a few minutes drive from Tunbridge Wells, so it’s a pleasure to serve as a volunteer on the board. My favourite thing to do is pop in for a coffee in the wonderful cafe and to soak up the special buzz in the bar during a show interval.

How would the rest of Trinity’s board describe you?

Oh that’s a tricky one. I hope they’d describe me as relatively easygoing, reliable and knowledgable about the theatre industry, but I suppose they might say differently!

What’s the one thing our Trinity audience might not know about you?

I lived in New York City for a couple of years, where I trained at the same acting school as Edward Norton, near to Times Square. It was such an amazing formative experience for me and I made some lifelong friends, but my American acting teacher insisted I return to England as it had “the best theatre training and traditions in the world”. So I hopped onto a plane a few weeks later to audition for RADA and luckily I got accepted and was able to continue my theatrical journey in London.

How have you been keeping busy through lockdown?

I had a few different phases of lockdown – the first one definitely revolved around enjoying time at home and catching up on all the fantastic films and TV series I’d missed over the past 10 years, but never had time to watch. Then later on in lockdown, it became increasingly important for me to remain creatively active and to throw myself into theatre projects. Even though it’s almost impossible to recreate the magic of theatre through a computer, I really enjoyed producing a series of audio plays recently for the Brighton Fringe Festival, featuring some very talented writers from the South East regions.

You’re currently Sales & Revenue Manager at Sadler’s Wells, but if you could move to a dream role, arts or otherwise, what would it be and why?

That’s another very tough question. I’ve always been very envious of people who possess a natural talent for painting and the visual arts, as they make it appear so effortless. So if I could be anything, I’d be a world class painter, but I’d need to significantly re-train first! 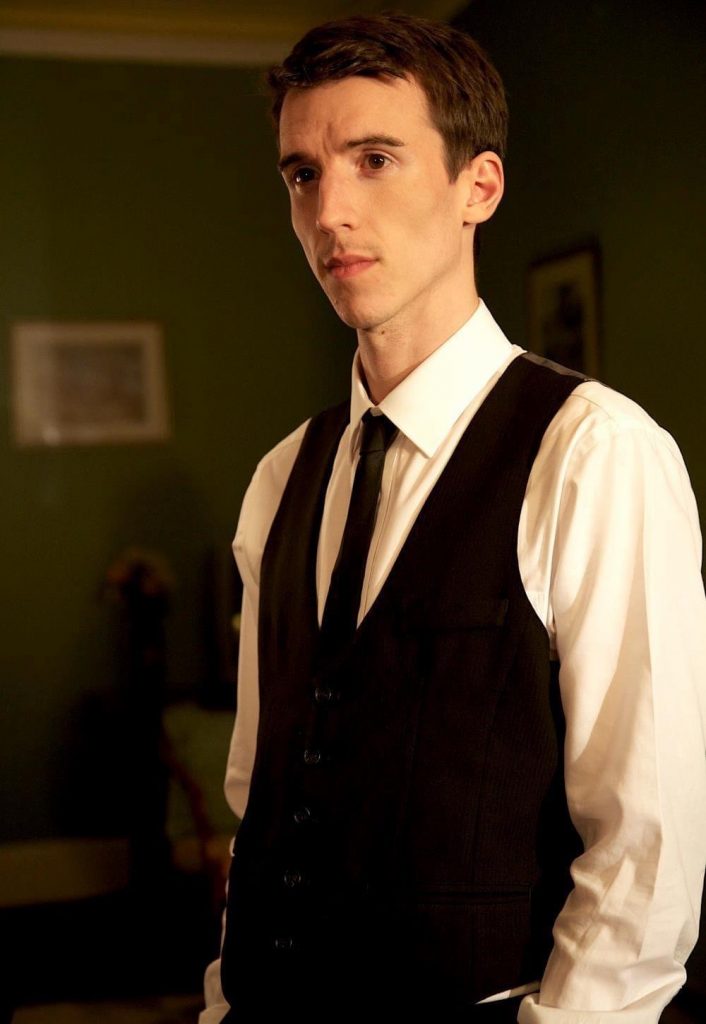