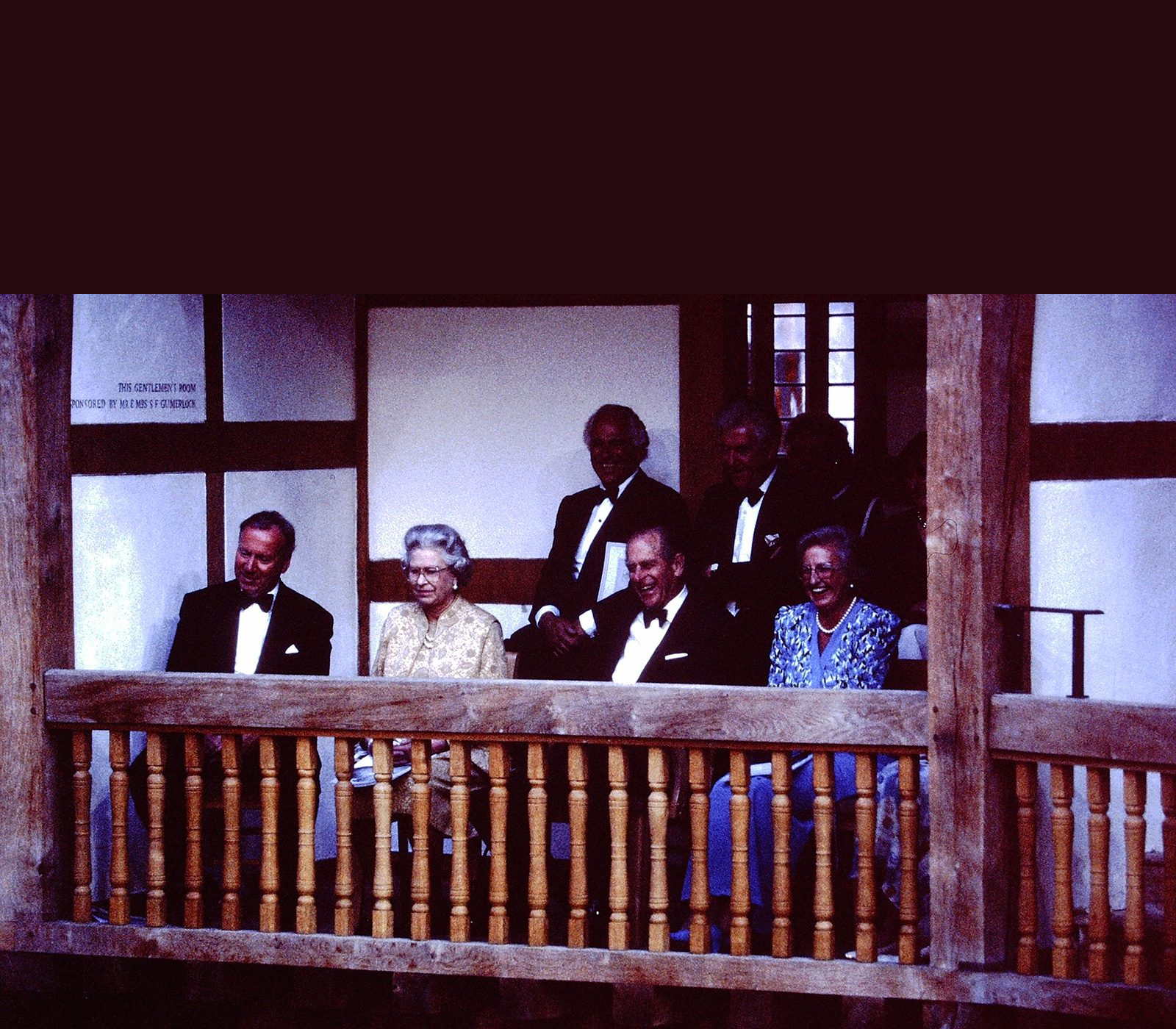 Commemorating His Royal Highness, the Duke of Edinburgh

On this day of national mourning, we would like to commemorate and recognise His Royal Highness, the Duke of Edinburgh for his many years of dedication to the progression of the arts and youth development.

From attending the Royal Gala performance of King Henry VIII at The Old Vic in the 1950s to joining Her Majesty The Queen for the official opening of the Globe Theatre in 1997, even marking the National Theatre’s 50th Anniversary with a visit in 2013, Prince Philip was an avid supporter of the arts, using his platform to positively influence countless young lives through the Duke of Edinburgh’s Award scheme, including those of young performers and theatre lovers alike.

In a difficult year for us all, our thoughts are with the Royal Family, to whom he was a husband, father, grandfather, great-grandfather, and a brother.