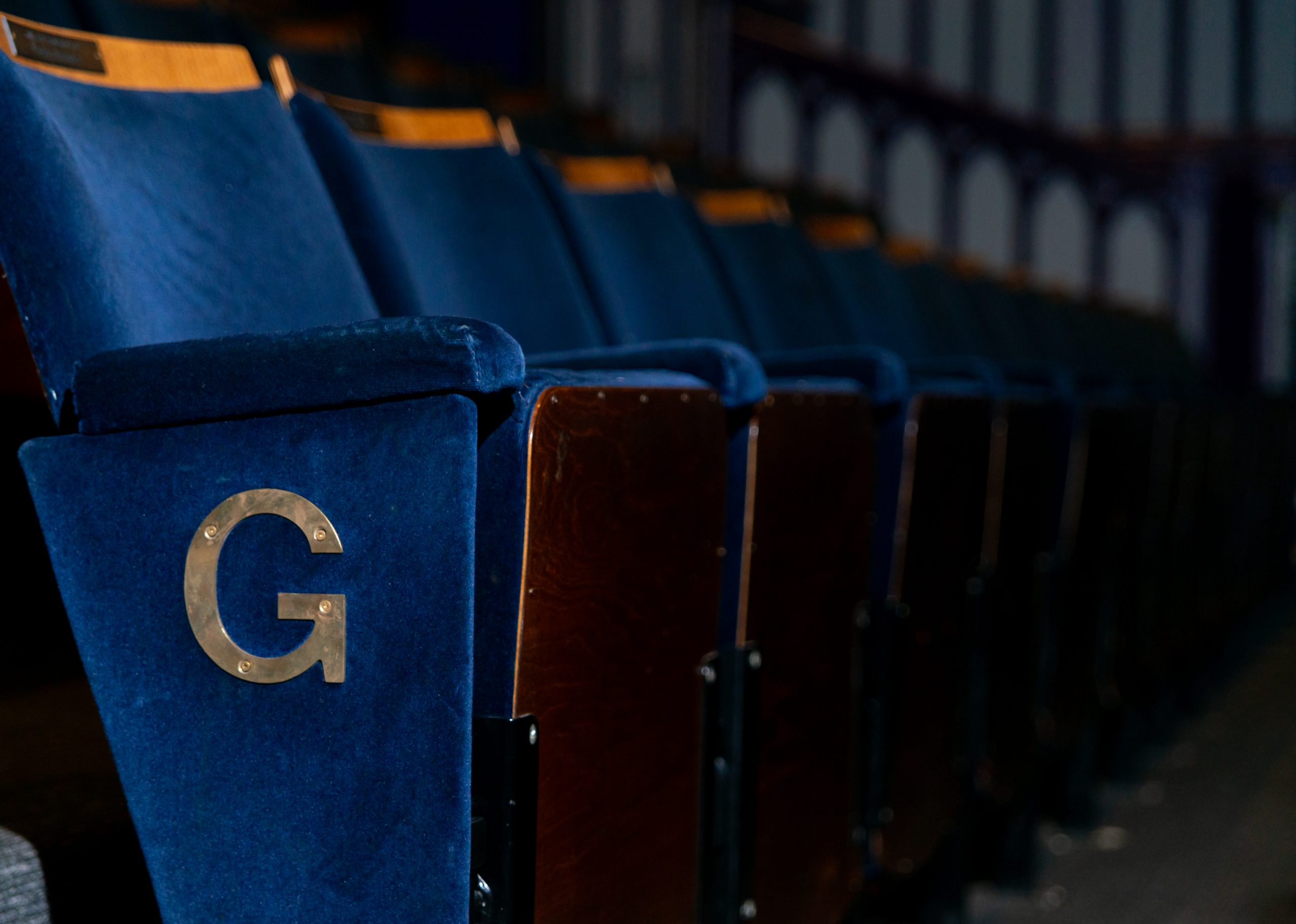 On the eve of the 93rd Academy Awards, we reflect aptly on a year in film that saw the industry hold strong and resolute, producing some incredibly entertaining, emotive and inspirational bodies of work, allowing us to remain engaged in the arts from the comfort of our own homes.

We asked our highly creative Cinema Programmer, Felicia de Angeli, for her thoughts on the current spirits of the cinema industry:

“As felt by so many other industries, when the news hit in 2020 that we would have to close our doors, it was a really frightening time. Even when it felt like we were starting to return to normality last summer, cinema programming was constantly teetering on the edge of a cliff as new titles were constantly pushing back their release dates, resulting in countless redrafts of schedules within very quick succession. This, combined with the fear that audiences were getting accustomed to watching films on the small screen, meant there was a growing anxiety about how viable screenings would actually be. So, as most people have probably found the past year, it was more than a little bit stressful.

But, having said all this, there is now a growing sense of real positivity shared by many of our fellow Independent Cinema exhibitors. Fears about audiences wishing to stay on the sofa forever are diminishing – there is something so magical about the Cinema experience, and it is becoming more and more acknowledged that you just can’t recreate that magic at home. The shared experience of sitting in the auditorium when the lights go down, you can hear rustling of snacks behind you and there is that split second of complete darkness before the film starts where you, and everyone around you, fall completely silent as you are sat in complete anticipation and excitement for the journey you are about to go on together – it really doesn’t get much better than that. We are genuinely so excited to start sharing those experiences with our audiences again and hope to bring some added enticing activities to our programming so that the cinema-going experience doesn’t have to end when the lights go up. All this, plus the incredible line-up of new titles waiting to burst on to the screen, means we are on the cusp of a very exciting time for Trinity’s Cinema Programme.”

With BAFTA winning films including Nomadland, Soul and Promising Young Woman currently available to stream, we’re in discussion with distributors about rearranged release dates for some of the next huge titles to hit the screens, including No Time to Die, the 25th and latest instalment of the James Bond franchise. Above all, we’re looking forward to our favourite aspect of cinema, you, the audience, returning to us soon – it’s been too long.