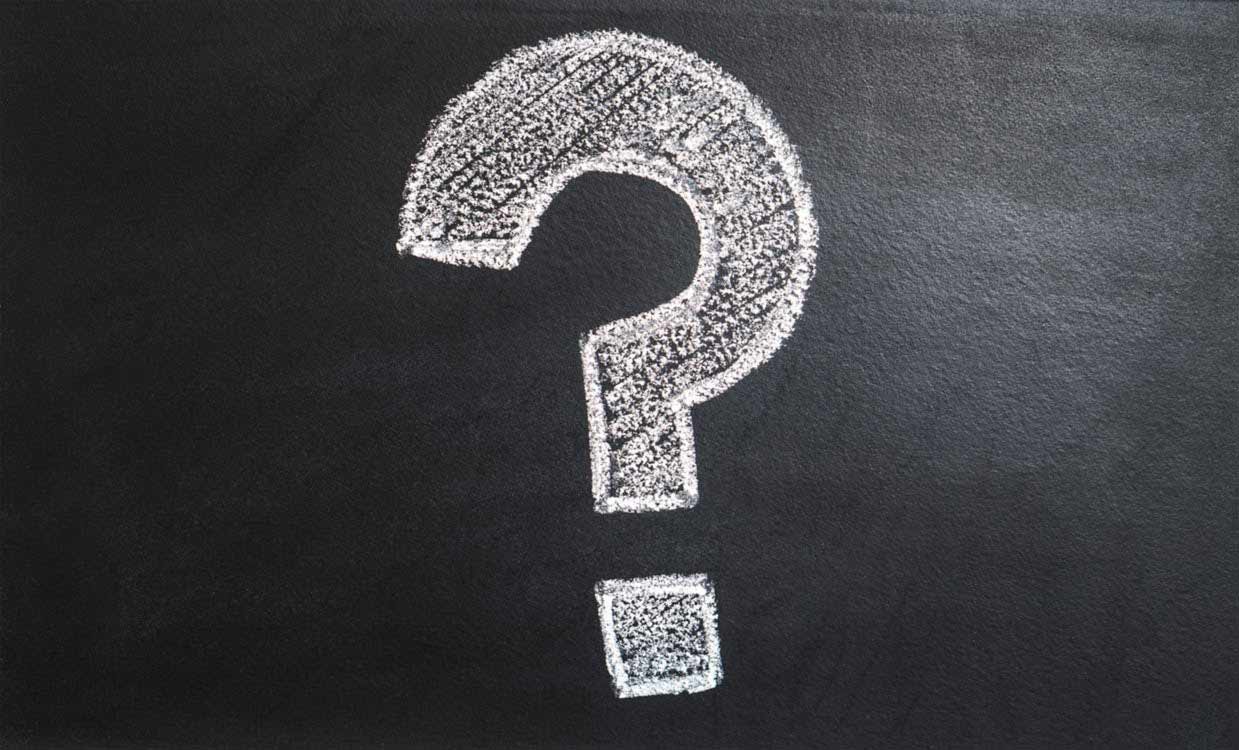 Dillie Keane takes a short break from her Fascinating Aïda gal pals to present her first solo show in 558 years. Ahead of this merry occasion, Dillie took the time to answer some questions about her show and the transition to performing solo…

How would you sum up your solo show?

It’s a lifetime distilled into a cabaret show. It’s both moving and funny – well, very funny at times, and yet audiences never leave without people telling me that they cried at least once.  It’s basically all about love, because that’s always the most interesting subject for songwriters, but it isn’t necessarily all about romantic love because the deep importance of friendship and chocolate should never be overlooked. You’ll hear songs with stories and, unlike Fascinating Aida which is more topical and satirical, this is a very personal journey (although I hate to use the word ‘journey’ – it sounds like I’m about to say ‘I’ll reach out’ in a minute!) But it’s my story through song.

What has influenced your song choices for the show?

What made you decide to go it alone this time?

Adèle [Anderson, who co-wrote most of the songs] decided she wanted to go on holiday to North Korea (don’t ask…!) so we decided we’d have three months off from Fascinating Aida. But I’m not very good with time off; I don’t like it so I decided I’d do a solo show. Then Adèle was diagnosed with cancer and ended up in hospital instead of North Korea, so she had to take 2015 and 2016 off.  We hope to get back together at the end of 2017.  So that was a dreadful emotional blow for all of us, but luckily for my producers who might have lost their shirts, I was able to fill the most important bookings with my solo show.  So this show, which was only meant to occupy me for three months, has growed and growed like Topsy.  My producers decided they wanted more people to see it, so I’ve toured it to various parts of the UK throughout 2016.  And I spent a whole month in off-Broadway where I got the reviews of a lifetime.   I ended 2016 by recording the show with my own band at the Soho Theatre, and the DVD will be available shortly.  This year, I’m going even further afield – I’m taking the show to Australia!!!  So it’s had a much longer shelf life than ever intended, proving again that it’s an ill wind and all that… and at least Adèle has been emotionally with me all through the shelf life of the show because I talk about her quite a lot in the show.

You probably get asked this a lot but does the show mark the end of Fascinating Aida?

I hope not, no. It would be very hard to go on without Adèle, though. We’ve been together for 33 years.  And Liza Pulman loves the work too which has been wonderful us.  At last, we’ve found a soprano who doesn’t think we’re holding her back from a West End/Broadway/Hollywood career.  We’ve been able to plan and work non-stop, and we’re great friends.  So never mind the fact that the audiences want us back, we absolutely love working together.

Is it lonely being on stage without Adele and Liza Pulman?

We’ve always had solo moments in a show so it’s fine, but I really missed them backstage to start with.  The banter on the road and in the dressing room is priceless. It’s more than just about being on stage together – it’s about a whole life.

You’re accompanied by Michael Roulston on the piano. How would you describe the dynamic between you?

He’s fantastic, absolutely fantastic.  I can’t really express how happy I am to have found him.  He’s supremely professional, very focussed and hard-working, but fun too.  We’ve discovered a shared love of gin… Seriously though, he’s a wonderful musician and a consummate performer, we get along very well, and we were only saying the other day that although we’ve only worked together for a year, it feels like much longer.  He has a terrific feel for the genre, what the late great Donald Smith (American cabaret impresario) used to call, “The fragile art of cabaret”.  It’s not surprising that he’s hugely in demand.

How much of the show is scripted and how much will be ad-libbed?

It’s all scripted. I’m not an ad-libber by nature. I’ll ad-lib if something very funny happens or something occurs to me; of course I’ll throw something in. When I’m sitting in an audience I like to know that I’m paying to see a show where the cast know what they’re doing. There are some brilliant improvisers out there but I’m not one of them and they are rare.

Do you encourage audience participation or forbid it?

It’s not that kind of show so I don’t have to forbid it or encourage it. There’s a little bit where I get people to simulate tap dancing but people aren’t usually tempted to participate elsewhere. It’s a very personal and if anybody wants to join in then they’re at the wrong show.

How has the show evolved since you performed it at the Edinburgh Festival Fringe?

Actually, you have to de-volve the show for Edinburgh!  It started as a two act show lasting about 1hr 40m.  However, in Edinburgh you have to cut everything down to fit the 55-minute slot. So the show I am touring is the longer show with an interval.  And I love an interval, because it gives me a chance to create a different mood – and the theatres get a chance to sell drinks which helps keep them open!

What’s your mode of transport for getting from place to place?

We all travel in one vehicle. I have a company manger who does most of the driving. Of course I’ll drive to the nearby venues but on longer journeys you need to not have that stress because the audience has paid to come and see you, and they want to have a good time. The older I get the more I realise I have to save it – save it for the evening and give myself entirely to the show. It produces a better performance.

What’s the one thing you have to have with you when you’re on the road?

I suppose the obvious answer is make-up! The audience doesn’t want to look at me unmade-up – it’s a horrible sight.

And what do you have to have on your dressing room rider?

Nothing. I’m far too practical, as are my Fascinating Aida colleagues. The minute we realised that we got charged for everything that’s on the rider we stopped having one. If you as for a £10 bottle of wine, they’ll charge you £20 because they have to send someone to buy it, so I’d much rather bring my own. My only specification is that I have to have a lockable dressing room because sadly, I’ve been robbed too many times.

I’m not a creature of habit, nor am I superstitious, so I don’t really have a routine. I put my make-up on, do my hair and go on stage, then I come off stage, take my make-up off and go to the hotel for a glass of wine and then bed. It’s very boring. I have a phenomenally boring life.

What’s the worst review you’ve ever had?

Somebody once accused me of having an artichoke in my hair. I was most upset. It was a rather attractive flower on a clip and I thought it looked lovely.

Who or what makes you laugh?

Miranda is terribly funny. She’s marvellous. And from the past it’s people like Fats Waller – people who did funny things with music. Rossini is another one. He wrote the funniest tunes and he understood better than anybody else in the history of music how to write a comic tune.

When it comes to comedy is there a line you wouldn’t cross?

You don’t know till you get there really. There are obvious lines you wouldn’t cross, like paedophilia, but they’d be known by the audience.

What do you hope audiences will take away from your solo show?

I’d like them to have the feeling of having had a really rich, funny, emotional evening and having spent their money wisely. That’s really important to me – that people have a really good time.