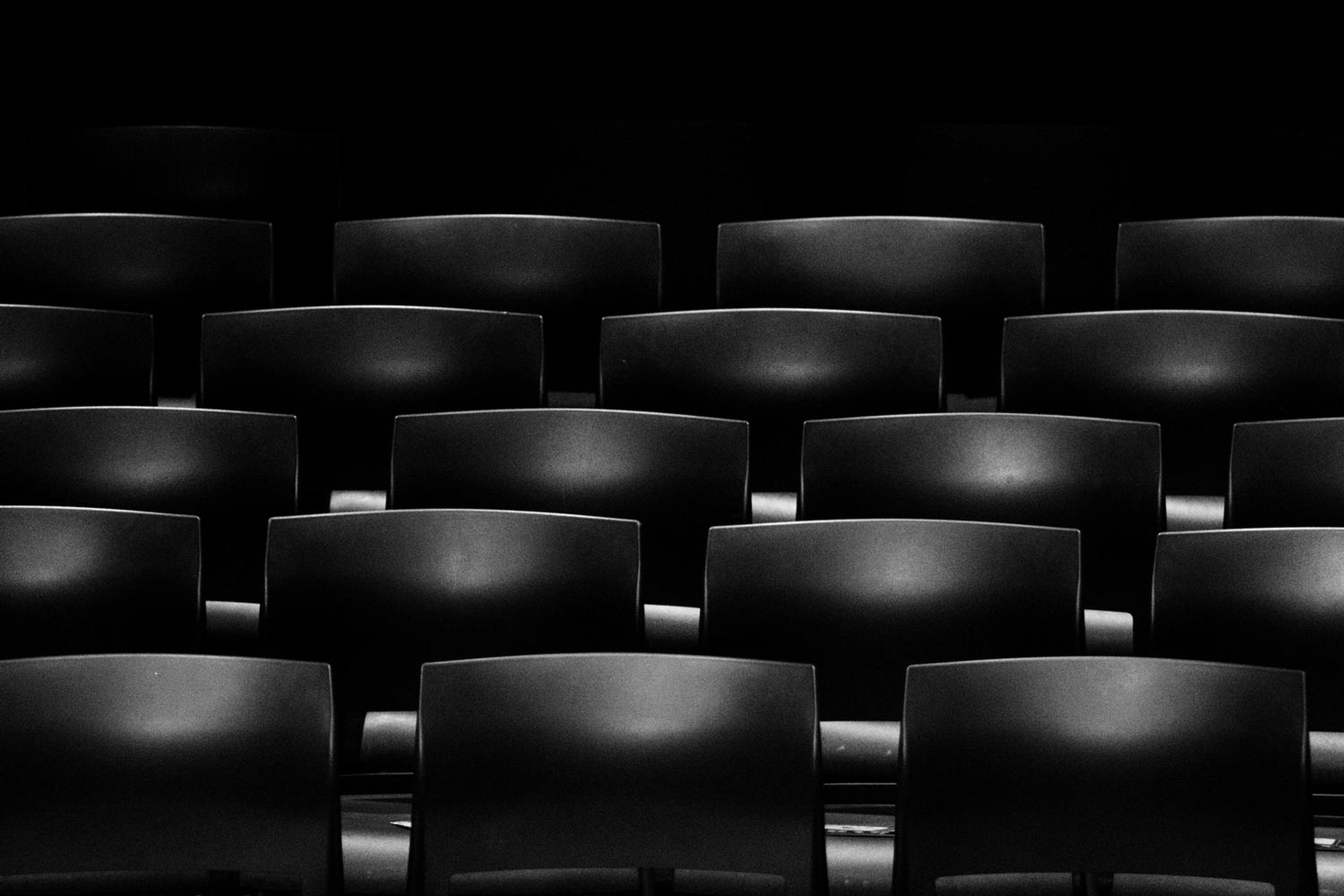 We live in interesting times – so thank goodness for Andy Parsons, a comic who can make sense of what’s happening at home and abroad, and make us laugh about it. And as the title of his new show – Peak Bulls**t – suggests, he’s holding nothing back.

“2016 will be remembered for the EU referendum and Donald Trump and Boris Johnson and Michael Gove,” Andy says. “So if I have to summarise the show, it’s asking has the world gone mad, what it means to British in 2017, what it means to be a patriot – and is it true that we only like immigrants if they can win us gold medals at the Olympics? We’re not keen for people to sneak into a Britain on a dinghy – unless they can paddle it very quickly”

He’ll also be musing about the role of satirists in the world, when most political comics were in favour of Remain in the EU referendum and supported Hillary Clinton in the US presidential election. I say it must be a good time to be a satirist, but he demurs. “You could argue it’s the worst time to be a satirist because events of 2016 have proved that what satirists say has no effect whatsoever on the general public. Satirists should be arguing for World War 3 and an increase in bankers’ bonuses on the grounds that, then, they are much less likely to happen”

In person, Andy is more quietly spoken and laid-back than the “Mr Angry” persona fans know and love from BBC’s Mock the Week, which he appeared on for ten years until 2015. He enjoyed the run, he says, but the limitations of seven comics recording a half-hour show meant that complex points about that week’s events often had to be whittled down to a few soundbites. “We would rarely get a chance on Mock the Week to discuss anything contentious – such as terrorism or tax credits or Syria. I mean, David Cameron wanted to bomb Syria in 2013 and 2015 but in those two years he had completely changed his mind as to which side he wanted to bomb. It seemed he wanted to bomb both sides. That didn’t seem like a coherent foreign policy – more like somebody who had some bombs that were coming up to their use-by date”

Andy, who was born in Dorset, now lives in south-western London with his medical statistician wife and their young son, and admits that there is a metropolitan London bubble – but touring the country is the antidote to that. “It doesn’t matter where you live or what your politics are, the same things – health, education, jobs, pay, crime – affect us all. There are many things we can all agree on. For instance, Philip Green should not have been allowed to sell BHS to a former bankrupt with no history of retail experience for a quid. I would have made a better owner of BHS. I’ve got no retail experience, I’m not a former bankrupt and I’ve got a quid”.

“When emotions are heightened and you talk about the state of the world, I think – at least I hope – that maybe people are more interested in what you have to say. There is a lot of anger in Britain at the moment – if only we could use anger as a renewable energy source, what a place the world would be. Getting the likes of Sarah Vine and Katie Hopkins to shout their newspaper columns into generating turbines so as we could all have a free cup of tea.”

Andy rejects the often mentioned notion that people are not interested in politics – “Look at the turnout for the referendum,” he says – and, judging by the sell-out audiences at the recordings in London’s Soho Theatre for his monthly podcast, the Slacktivist Action Group, it seems people are very much interested in politics. Each month Andy invites three guests from across the political spectrum – a politician, a journalist and a comic – to talk about something topical that they are passionate about. “It is very tempting to watch the news and get so fed up with the world that you sit on your arse and do nothing about it. The idea of the Slacktivist Action Group is that once a month we actually get out and we sit on our arses and do nothing about it together” He hopes that it may be possible to do a touring version of the podcast at some point in the constituencies of the guest MPs.

“Nobody could have guessed what happened in 2016, so I’d be a fool to predict 2017. All I can predict is that I will be travelling the length and breadth of the country on tour, visiting a lot of motorway service stations and at some point I will succumb and indulge in a Ginsters buffet bar.”

“I think people really are hungry for political debate because, while we are being bombarded with information, you could argue that we know much less about the world we live in – what with the growth of fake news on the internet and if people really don’t trust experts any more. There is so much bulls**t out there that people don’t know where to go for their news and information. Apparently a lot of people are getting their information from comedy shows which given that they are comedy shows is very worrying. You ask any comedian “Why the chicken crossed the road?” and they will all give you a different answer”.

Does he welcome fans who don’t share his world view? “Of course – let’s face it, I’m often not even sure of my own world view half the time. And regardless of political persuasion, everybody can agree that all politicians are no longer the same given that Donald Trump has no political experience and that Jeremy Corbyn wears vests, has an allotment and enjoys photographing manhole covers.”

And being such a politically engaged comic, is he prepared to make predictions? Andy laughs. “Nobody could have guessed what happened in 2016, so I’d be a fool to predict 2017. All I can predict is that I will be travelling the length and breadth of the country on tour, visiting a lot of motorway service stations and at some point I will succumb and indulge in a Ginsters buffet bar.”

The unpredictability of the news agenda means that he will be writing new material as the tour progresses – and if this year is as eventful as the last, he’ll be a very busy man indeed.