Tom has written two original children shows for Trinity.  Princess and the Pea which was produced both at Trinity and then toured to The Vaults Festival in London and subsequently played at local schools. This was produced in association with Francesca Murray Fuentes’s company You Are Mine. 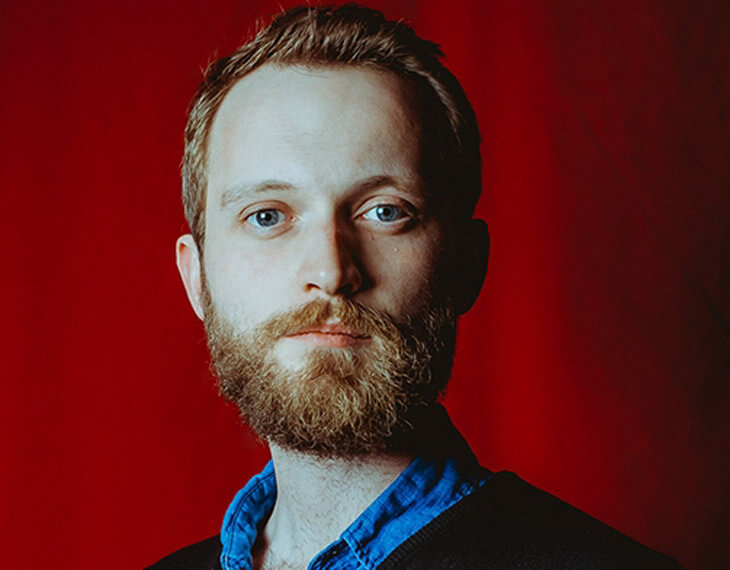 This year Tom wrote  The Tin Man of Oz , which was solely a Trinity Theatre production. The show played at Trinity in February this year, appeared at several local schools and was then developed as a theatre in education piece.

Tom Crowley says: “Trinity Theatre gave me some of my earliest playwriting commissions and turned the scripts into beautiful, colourful productions. Seeing the energy that went into these and hearing the response from the local community was enormously fulfilling. It’s why people get into writing in the first place! Trinity is a vibrant, ambitious and completely essential venue. I’m so excited to be attached there, contributing what I can to their work in Tunbridge Wells and far beyond.”

“We have ambition to create work and feel we have a responsibility to provide encouragement and support to artists themselves to help enable them to develop their careers.

It has been my pleasure and privilege to direct both of the productions that Tom has written for us at Trinity and it has been a joy to work on such well written, accessible and engaging plays. We are talking to Tom about a number of exciting projects both for children and some full-scale theatre pieces in the future. I’m excited at the prospect of working with Tom in developing these further so that they can be seen both at Trinity and beyond.”