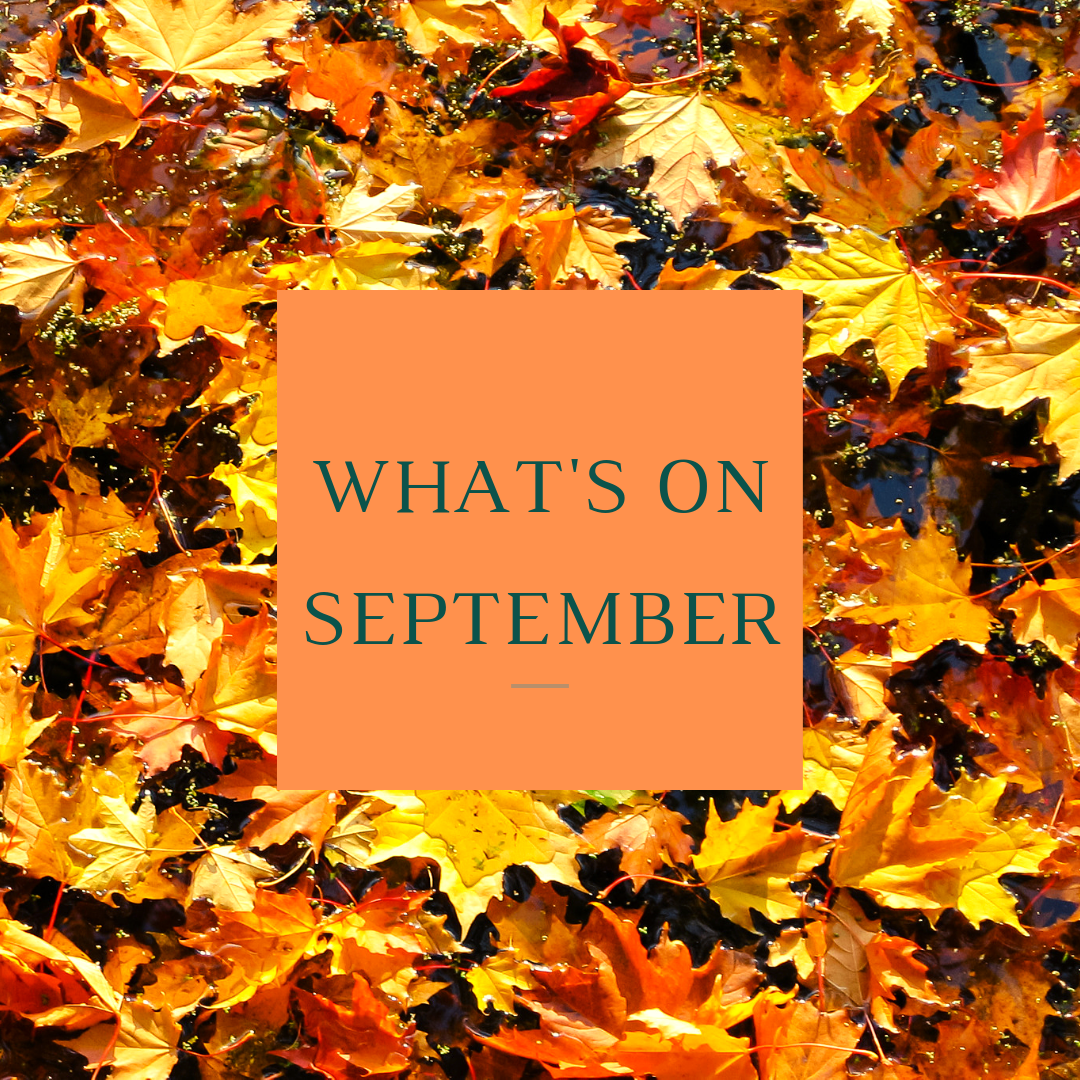 What’s On at Trinity in Tunbridge Wells this September?

There’s a bumper programme of unmissable theatre, music, comedy and film on offer this September! All ahead of this year’s Christmas show, Hans Christian Andersen’s The Snow Queen…

Hailed as “the funniest show in town” by The Telegraph.

Don’t miss the enchanting Posting Letters to the Moon, a romantic, funny, and very touching portrait of life during the early 1940s. Featuring readings of wartime letters between Oscar nominated Celia Johnson, and her explorer husband Peter Fleming (brother of Ian). Performed by their daughter Lucy Fleming, this “theatrical gem” (British Theatre Guide), visits Trinity on Sunday 29 September. Why not make the most of your trip and also indulge in an afternoon tea?

Unquestionably on of our favourite acts is back this October, the classical vocal trio thrill once again with their uplifting new show, That’s Amoré. Tenors Un Limited, the self-styled “rat pack of opera”, join our stage on Friday 4 October.  The Tenors will take a journey through some of the best loved songs of the last century. Classic’s made famous by other “icons of song”, such as Pavarotti, Lanza, Sting, Bublé, and Freddie Mercury. Your troubles will melt away as these three great showmen present a night with their trademark soaring vocals, velvet harmonies, and killer sense of humour.

As well as our Comedy Club Nights, Griff Rhys Jones makes a welcome return with his brand new full length stand-up show on Friday 8th November. It’s time to join one half of Smith & Jones, one quarter of Not the Nine O’Clock News, and one third of Three Men In a Boat as he presents an evening of hilarious true stories, riffs, observations, and details of his recent medical procedures. It’s all guaranteed to be packed with wicked insights into the pains of celebrity, the vicissitudes of parenthood, and encounters with the great, the good, and even the royal.