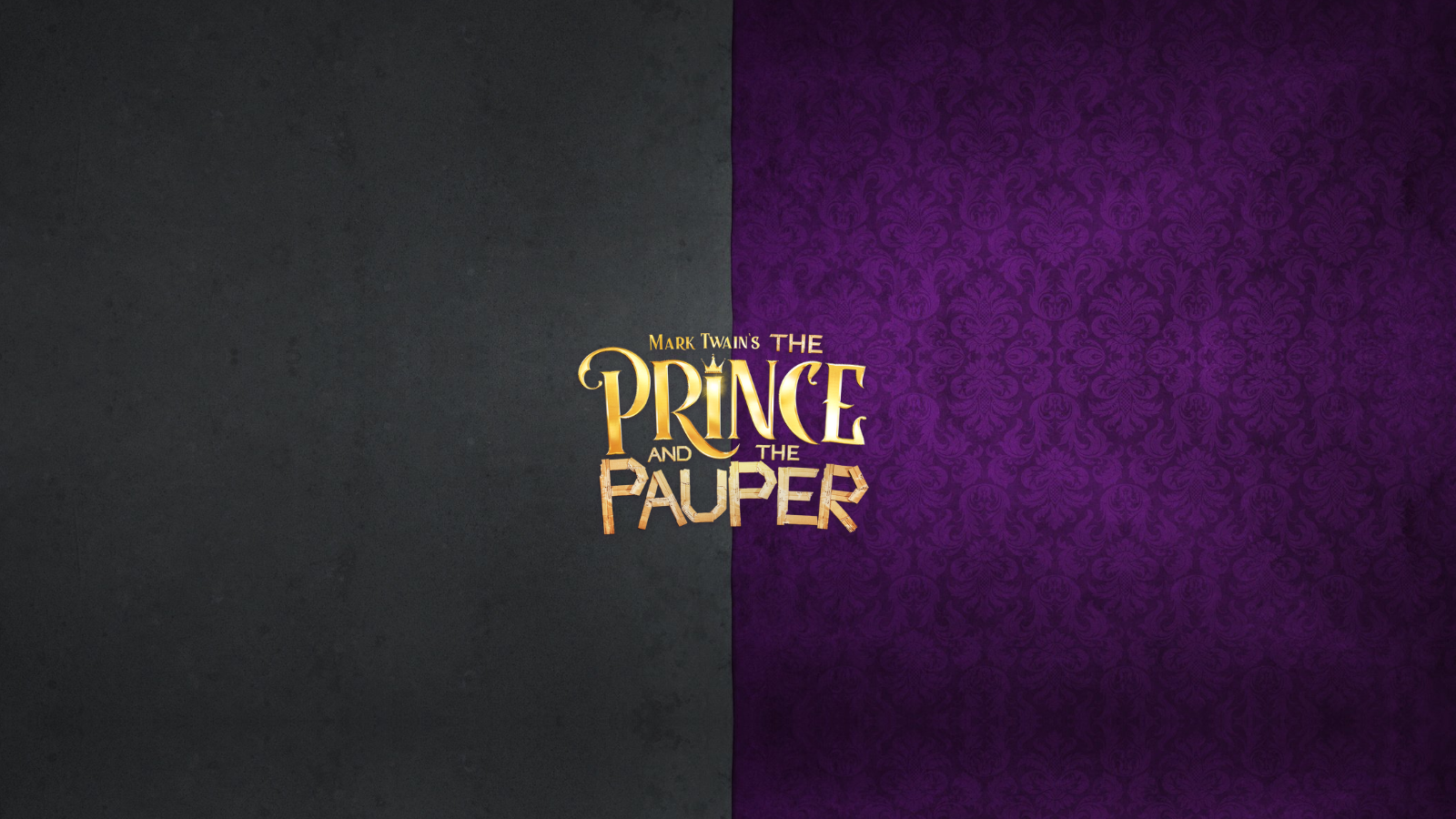 Who is Prince Edward? The heir to the throne, that’s who… 👑

Who is Prince Edward? The heir to the throne, that’s who…

He’s only nine years old but he’s been preparing for his new job for about eight of them, his days filled with lessons on subjects so boring they make your math lessons seem like carnivals!

Spending most of his time with adults (and stuffy old ones at that), apart from his big sister Bet, he barely knows any other children. The result is that he’s a bit self-centred, but can we really blame him?

Everything he’s ever wanted has been handed to him on a plate, and everyone keeps telling him that he’s the most important boy in England, and whilst he’s a thoughtful and curious young chap at heart, he’ll have to learn to use those skills when he is ejected from the safety of the palace gates!

Join Prince Edward and the rest of the cast for some festive family fun in The Prince and the Pauper, running through December and into January! 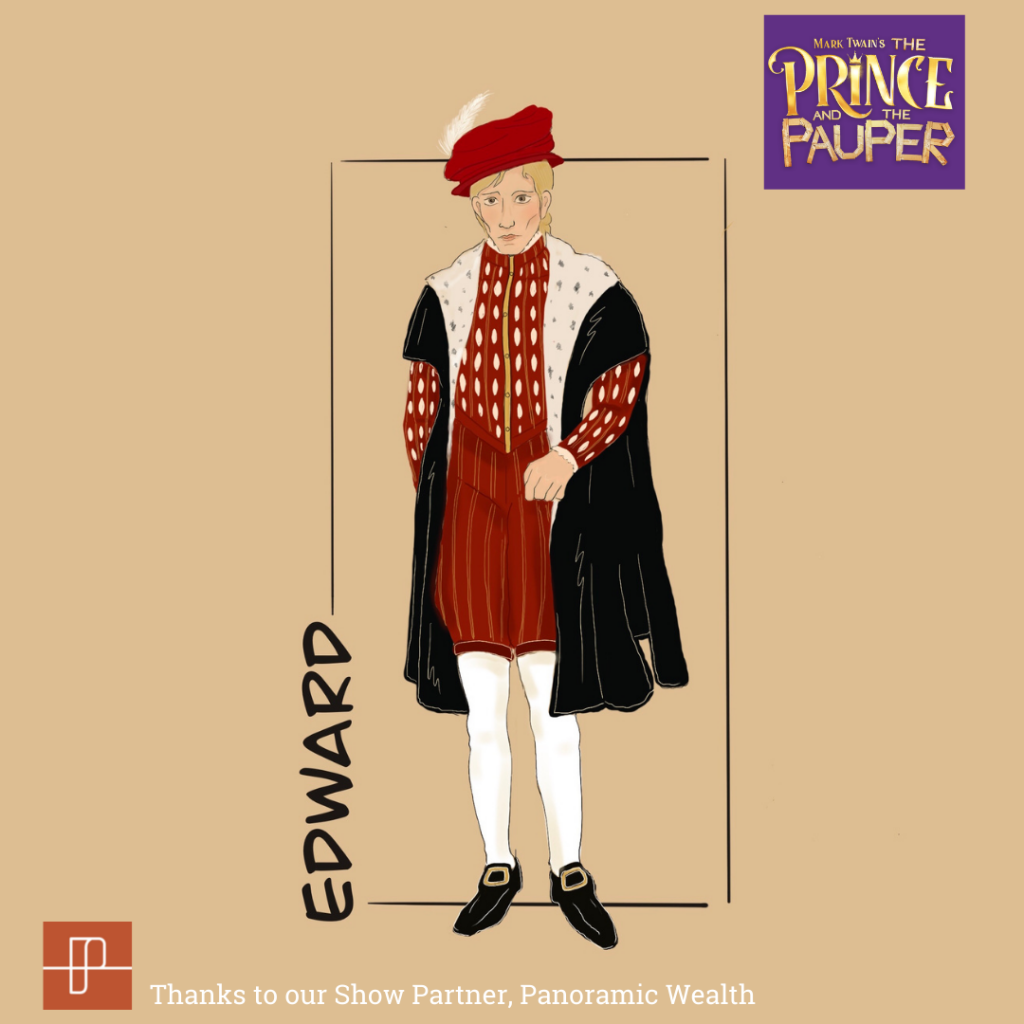